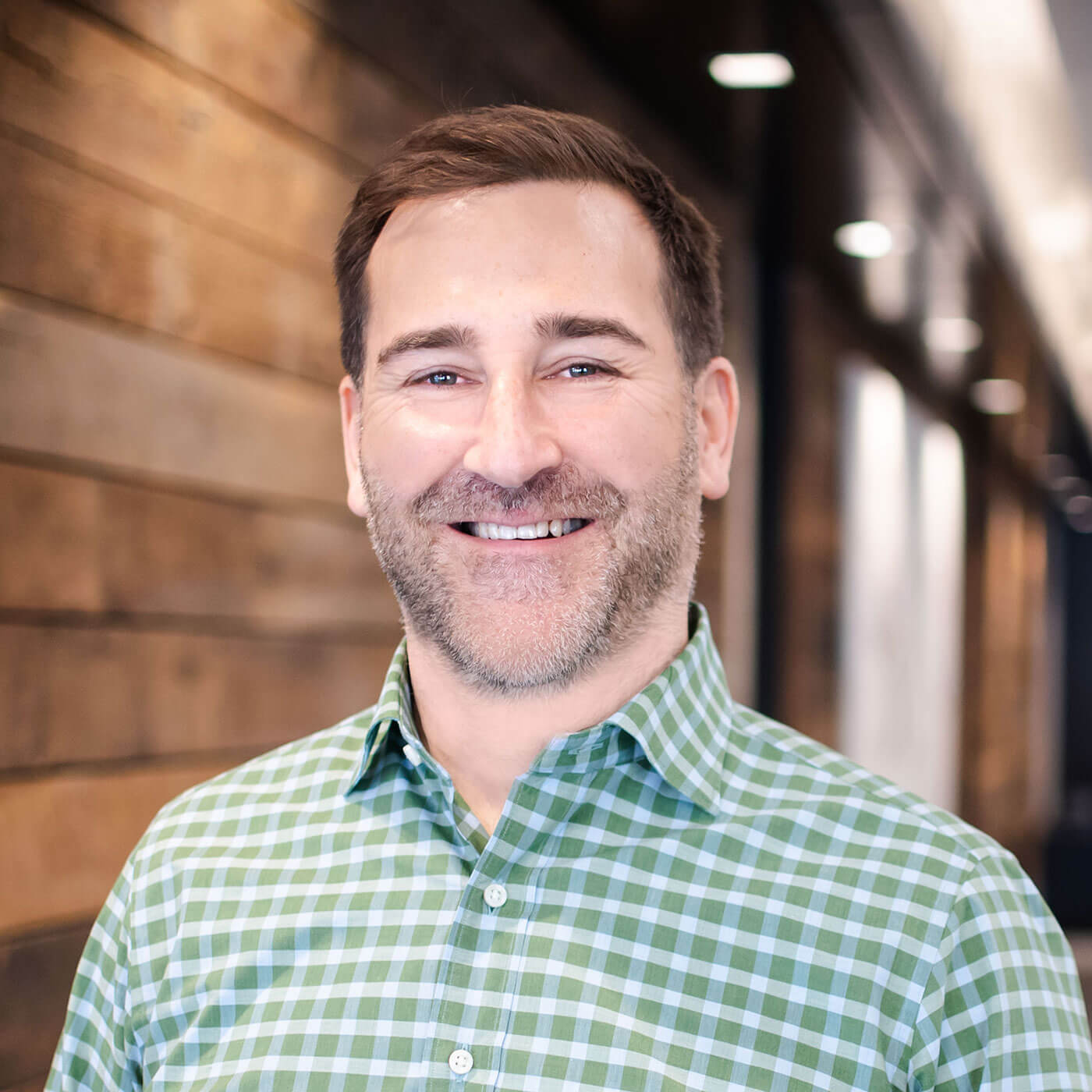 Josh Lieberman is the Founder of KMS Technology and KMS Healthcare, in addition to running the U.S. business operations and development functions as well as the firm’s newly incubated software product companies. He co-founded KMS in 2009, bringing nearly 20 years of experience with global technology consulting organizations to KMS.

Josh believes in one thing to help him be successful at KMS. That is being good to people, building trust and having a vision. It’s that simple.

Josh began his career with Andersen Worldwide where he grew his career from being a software developer to Director of Operations for Andersen’s $100M southeastern division in the United States.

In 2000, Josh joined the management team of Paragon Solutions, Inc, a US-based technology consulting company with international development centers in Bangalore, India and Ho Chi Minh City, Vietnam. Josh led Business Development for Paragon and played an instrumental role in the sale of Paragon Solutions to a NASDAQ traded company, FCG, in 2004. During his tenure with FCG, Josh took the role of President of the Software Services Division and grew the business to over 900 resources.  In 2007, he was a key member of the executive team responsible for the sale of FCG to CSC.

Josh received a bachelor’s degree in Industrial and Systems engineering from Virginia Polytechnic Institute and State University. He currently lives in Atlanta, GA with his wife Dana, his son Miles, and his daughter Luisa.

Josh is active in his community and sits on both national and local boards including Per Scholas (a workforce development non-profit), Virginia Tech Apex Entrepreneurial Center, and his daughter’s non-profit, Books in Boxes. 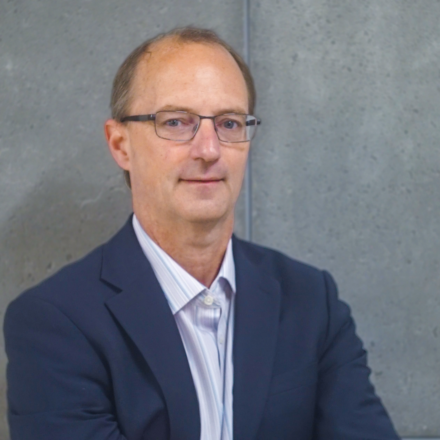 Mikael Öhman is the Chief Executive Office at KMS Healthcare, the healthcare-focused arm of KMS Technology. He joined the organization in 2022, bringing over 25 years of experience across health care technology and services, including EMRs, revenue cycle, medical devices, software organizations, and perspective from his time as a community care provider.

Mikael leads the team to develop go-to-market strategies to help companies navigate interoperability and other business problems within the larger healthcare continuum.

After some time with the Swedish army and foreign service, Mikael began his business career with EDS where he developed and supported software. In 1996, he went on to McKinsey and Company where he spent 7 years in Stockholm, Sweden and Atlanta, GA managing consulting engagements with Fortune 500 companies. In 2003, Mikael left consulting and joined Cerner, where he headed up operations for their global business. Mikael then went on to manage strategy and business development at McKesson Technology solutions and helped grow that business from $1.5bn to $3bn.

In 2010, Mikael took on a COO role with T-Systems, an emergency department software and services company. Mikael led the expansion of that business into the billing and coding markets. In 2015, Mikael co-founded BestCare Now, an Atlanta based urgent care business which was sold to Piedmont Urgent Care by Wellstreet in 2021. While operating the urgent care business, Mikael consulted extensively with a number of private equity funds and subsequently joined Ermi, an orthopedic rehab device company, as COO.

Mikael has served on various private equity and private company boards and is currently a board member of Hayes, a Primus Capital backed company and a board advisor to TransformativeMed.

He currently lives in Atlanta, GA with his wife Ana Maria and his two sons Martin and Daniel. 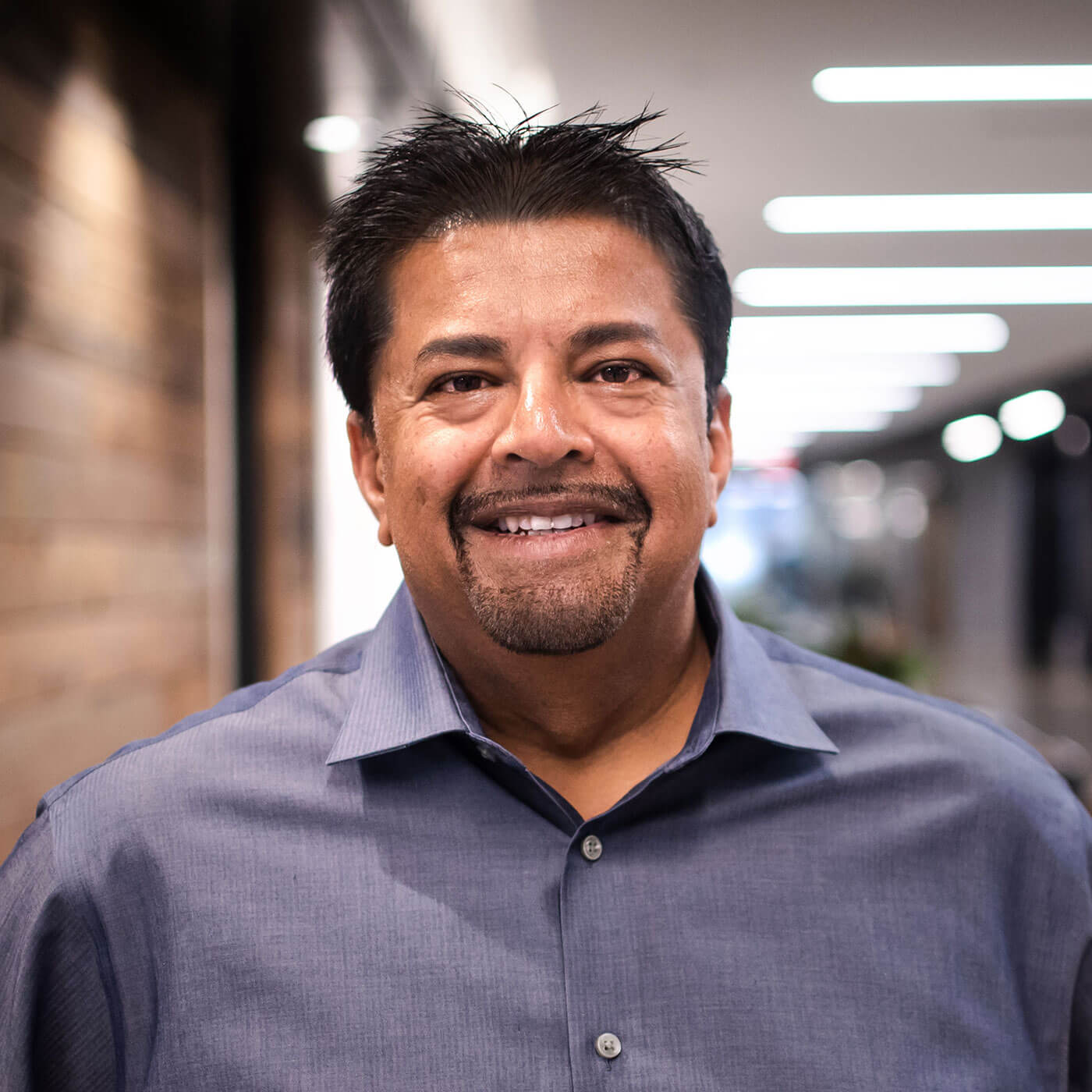 Kaushal truly enjoys working with technology and thrives when it is used in a positive manner to help improve patient’s health.

In order to be successful in his role, Kaushal practices the following:

Kaushal graduated in 1988 with a Bachelor of Science in Electrical and Computer Engineering from the University of Michigan, where his research focused on Robotics. In his spare time, Kaushal enjoys watching local sports teams, Atlanta United and Atlanta Falcons. 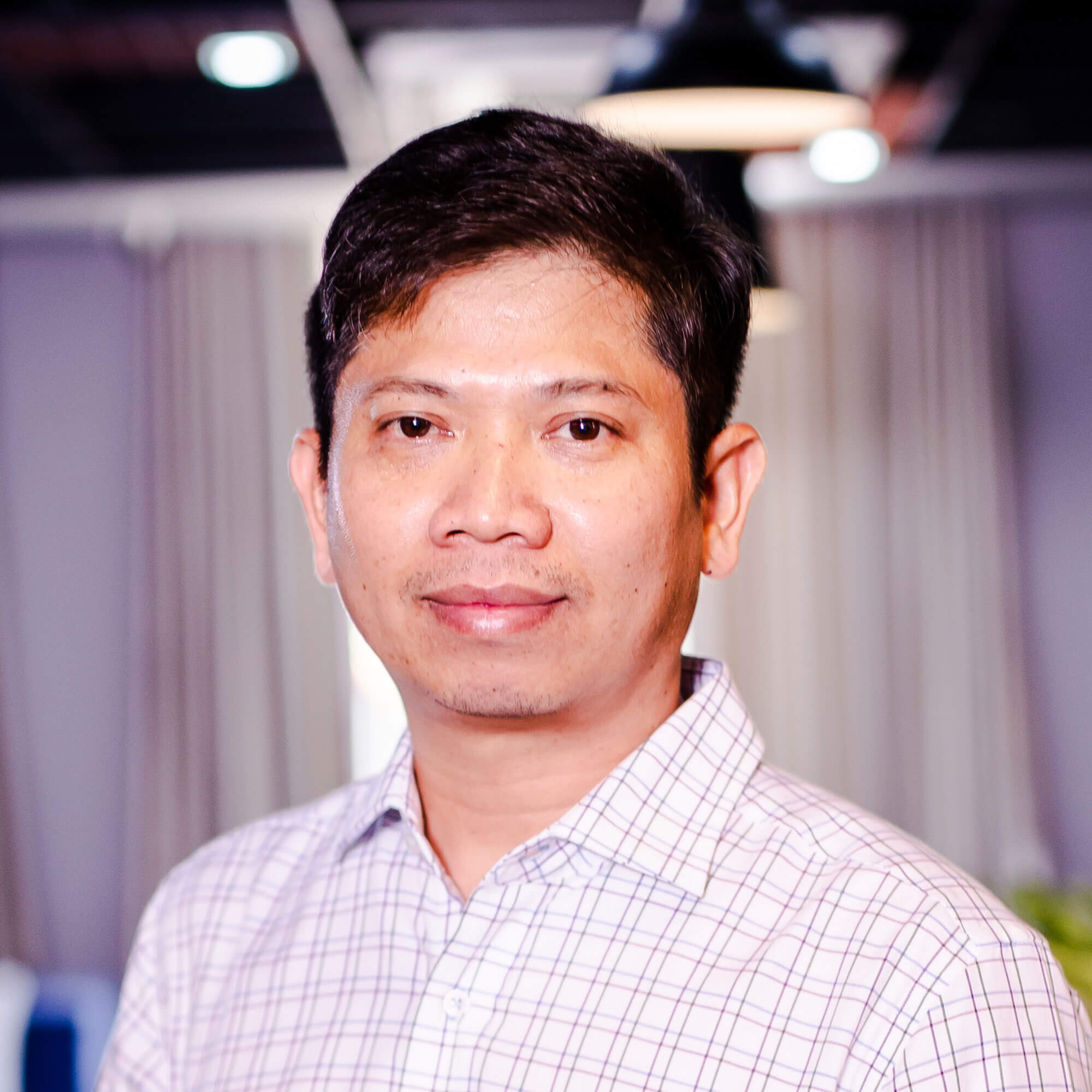 Phong Bui is the Vice President of Technology at KMS Technology Vietnam and KMS Healthcare. His role leads the R&D department and holds responsibility for the successful creation and delivery of the company’s products. He also provides leadership within KMS Technology Vietnam including setting department directives, implementing technical initiatives, developing technical staff and providing his expertise to the delivery team.

Phong has a passion for building innovative and groundbreaking software products that are built to further KMS and our clients’ success.

Phong started his career in 1998 as a software developer. He was involved in many large software development projects with various technologies, application types and business domains. Joining KMS in 2009 as a software architect, he was soon promoted to Director of Technology in 2012 and Vice President of Technology in 2014. Phong currently lives in Ho Chi Minh City, Vietnam with his wife and three children.

Phong graduated from Ho Chi Minh City University of Natural Science with a Bachelor’s degree in Information Technology in 1998. He also earned the Master's degree from the Executive MBA Program at University of Hawaii at Manoa in 2018.

KMS Healthcare
by the Numbers