What is an HL7 Interface and Why is It Still the Standard in Healthcare Interoperability?

“The report of my death was an exaggeration.” – HL7v2

Wait. That was actually Mark Twain in a letter to a New York reporter. But it also applies to the Health Level 7 (HL7) healthcare interface standard.

The fact is, HL7v2 remains the most widely used healthcare interface standard by a large margin. HL7.org tells us that:

So while the most excited healthcare interoperability buzz focuses on FHIR (itself an HL7 evolution), the HL7 interface standard powers most current data sharing in healthcare.

Let’s take a closer look at the HL7 interface standard and how your organization can advance interoperability with existing HL7 implementations while balancing other data exchange capabilities and future technologies.

In the early 1980s, physicians and providers “interoperated” with phone calls, faxes, and paper forms. Many healthcare software vendors built expensive individual interfaces to exchange data with other individual healthcare systems and data sources. These interfaces took tons of work to build and maintain but created just one closed data-sharing tunnel at a time.

Health Level 7 International set out to fix things. The nonprofit organization was formed in 1987 with a mission to create harmony and common data interface standards for rapidly growing EHR and healthcare information technologies. The idea: Common interface standards and data formats would reconcile the unwieldy, disconnected universe of EHRs and other health data to accelerate integration and improve care and outcomes.

Over time the HL7 interface standards have largely succeeded in helping healthcare providers and technology organizations:

Here’s a quick summary of major HL7 versions and releases:

HL7 published the draft, proof-of-concept version 1 standard in 1987. It mapped out the overall structure of the interfaces, ADT, order entry, and display-oriented queries. The organization used the standard for demonstrations, operational experience, and industry input. The HL7 team did not intend to seek accreditation or production implementation for HL7v1.

Things got real with HL7v2. HL7 released version 2.0 in October 1988, the first release that saw limited production. The most current release is HL7v2.9, with a few sub-releases along the way. Notably, each iterative 2.x release is compatible with previous ones.

Most HL7 message exchanges today use the specifications in versions 2.3 and 2.31.

These questions and answers clarify the sometimes bumpy progression forward from the popular HL7v2 interface standard:

Why Not Just Stick with HL7v2?

HL7v2 is ubiquitous and successful. Why can’t healthcare settle on it as the interface and integration standard of the future?

As much as HL7v2 has advanced interoperability, it has several limitations:

HL7v2 has and will continue to do a lot of interoperability heavy lifting in healthcare. But it’s not the direction for the future.

As HL7v3 stalled, innovators on the HL7 team shifted to a future vision: Incorporate widely used web standards and protocols such as REST, JSON, and XML to make interface development and implementation easier. That became the FHIR standard, first released in 2014.

And the 21st Century Cures Act and final rules from the Centers for Medicare Services (CMS) now mandate FHIR interface adoption by most every healthcare organization. We have and will continue to educate and guide success in EHR integration and data sharing with FHIR.

Even with FHIR and other future technology options, HL7 will remain a cornerstone of healthcare interoperability for years or even decades to come. Other interface and data sharing formats also comprise an additional important part of the healthcare integration mix for most organizations, including EDI, flat files, web services, and continuity of care records (CCRs). And there are many other use-specific interface and message formats for imaging, pharmaceuticals, labs, orders, and other healthcare events and information.

That’s why you need a technology partner with elite experience and understanding of the entire healthcare integration universe, including HL7.

That’s KMS Healthcare. Partner with us to establish a harmonious integration model to get the most valuable, productive real-time data sharing across all of your systems.

Partner with KMS Healthcare to:

Speak a shared language among health data systems, wearables and other remote devices, claims systems, patient-provided data and ePRo, patient portals, and every point of care and communication across the patient journey. Establish confident optimum integration performance today and a smart, smooth path forward to better and better interoperability in the future.

Click to start your path to integration harmony with KMS Healthcare… 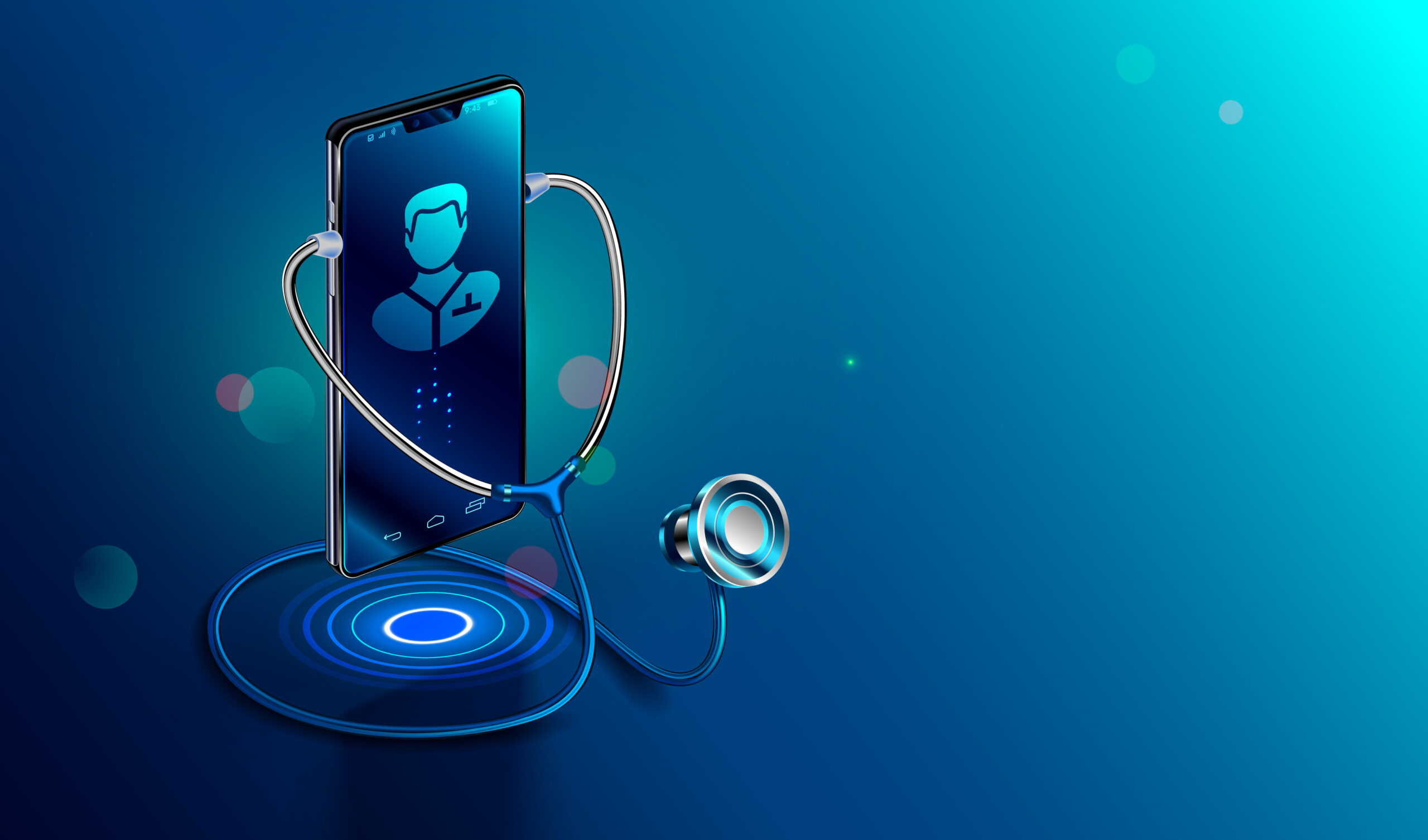 How to Approach Healthcare App Development
Healthcare app development is a highly competitive industry, especially with the... 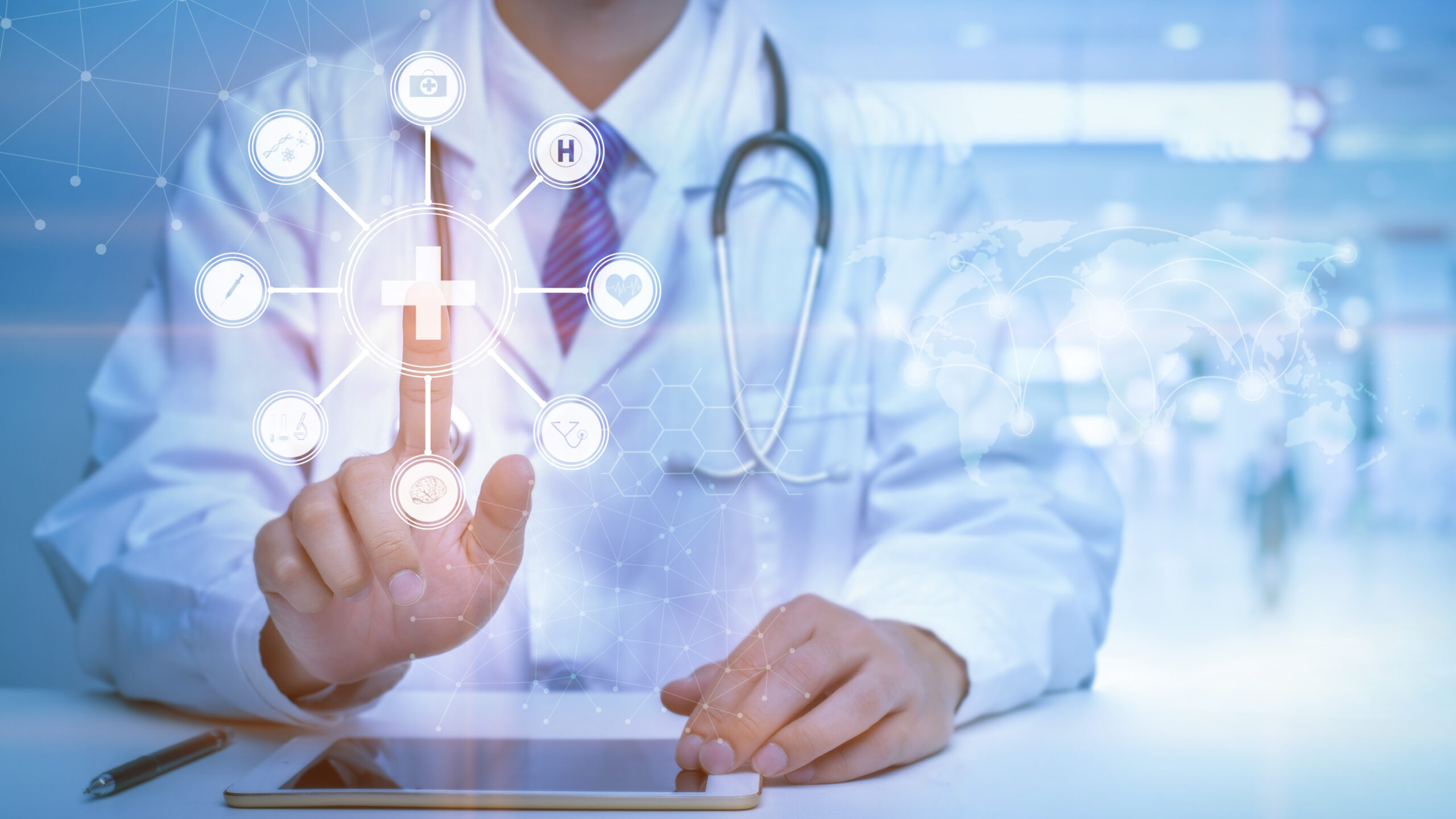 Guide to Healthcare Software Compliance
The compliance burden for healthcare IT companies has grown markedly over the past... 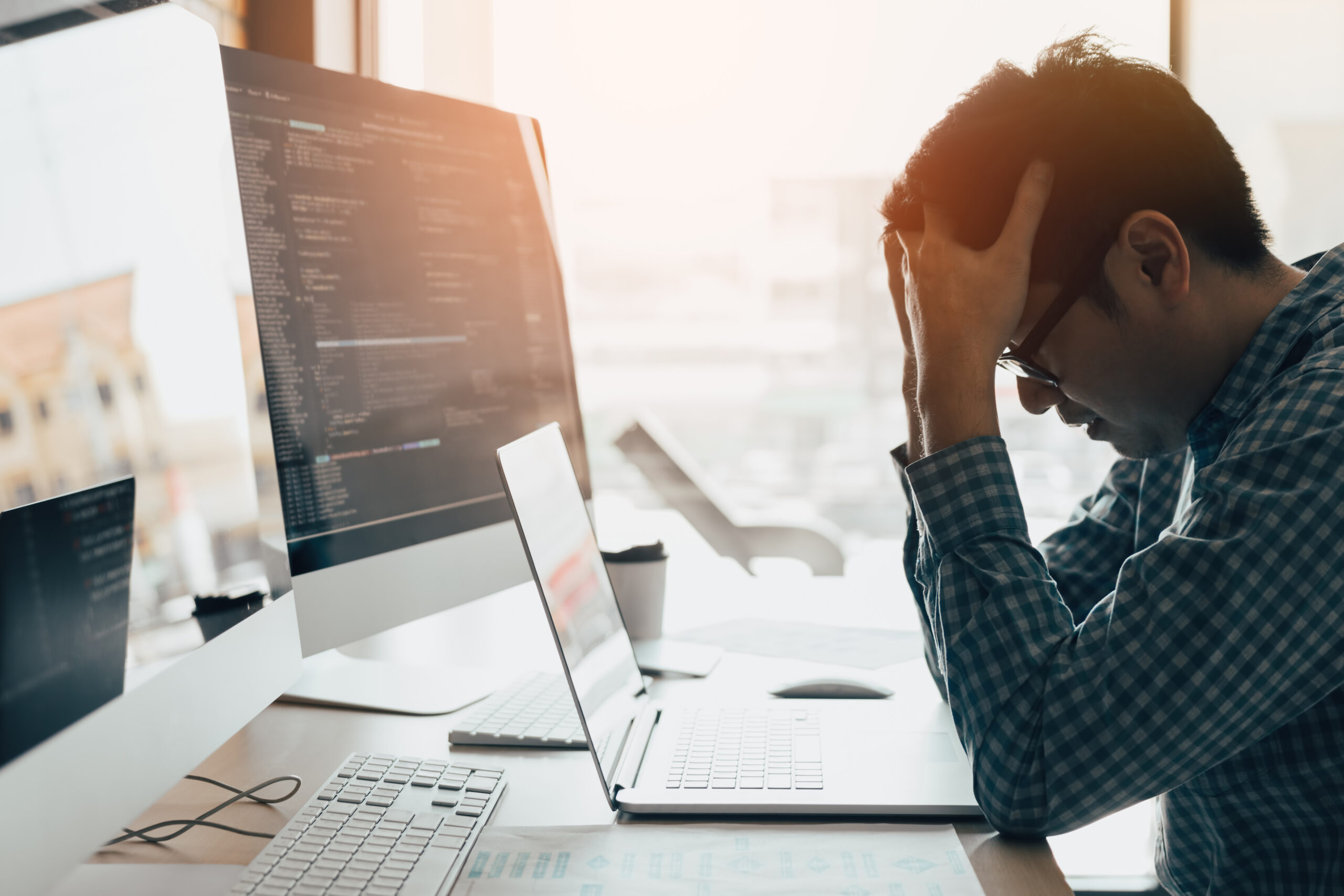 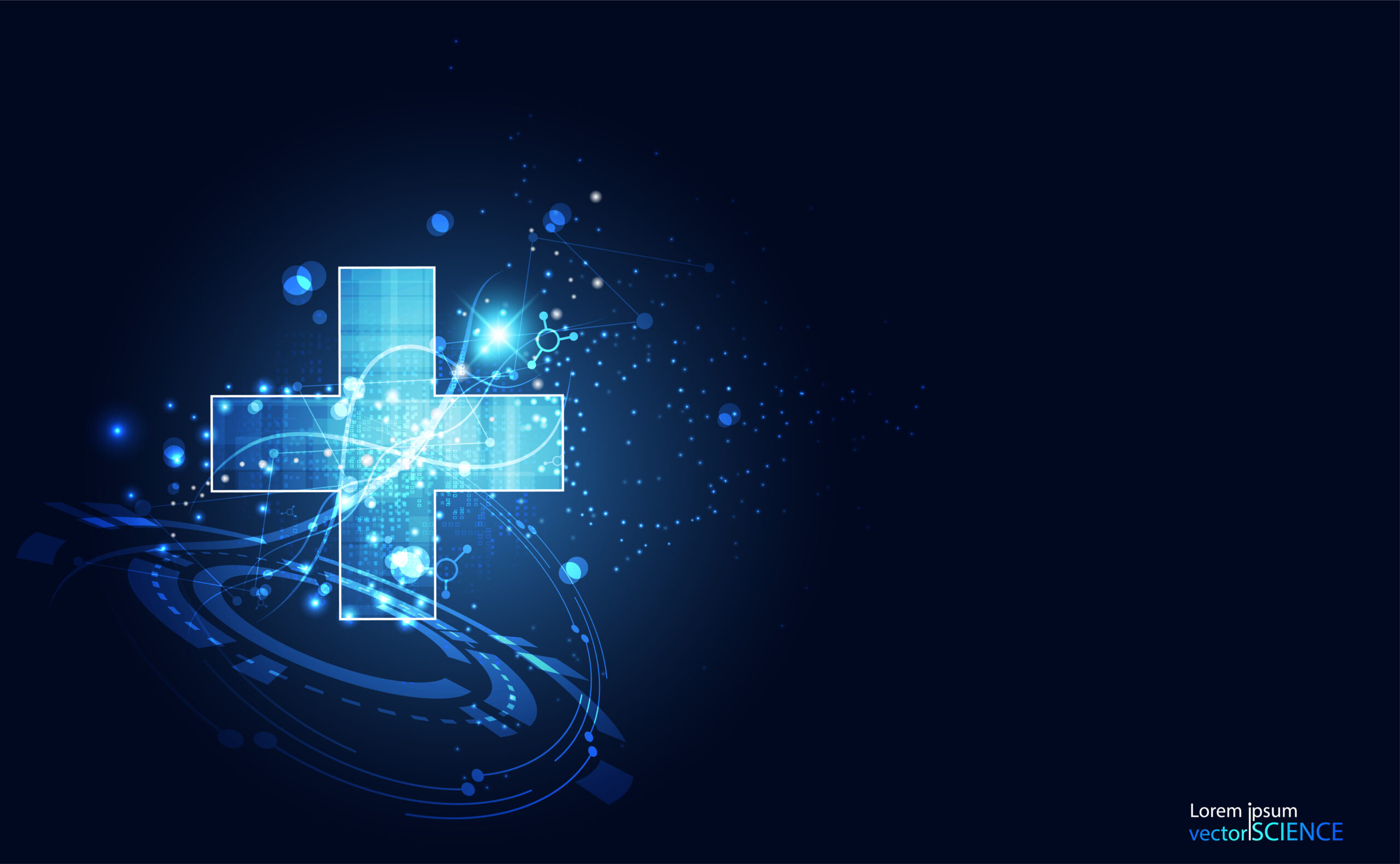 TEFCA Interoperability & Compliance Guide
What is TEFCA? In the simplest terms, the Trusted Exchange Framework and Common Agreement... 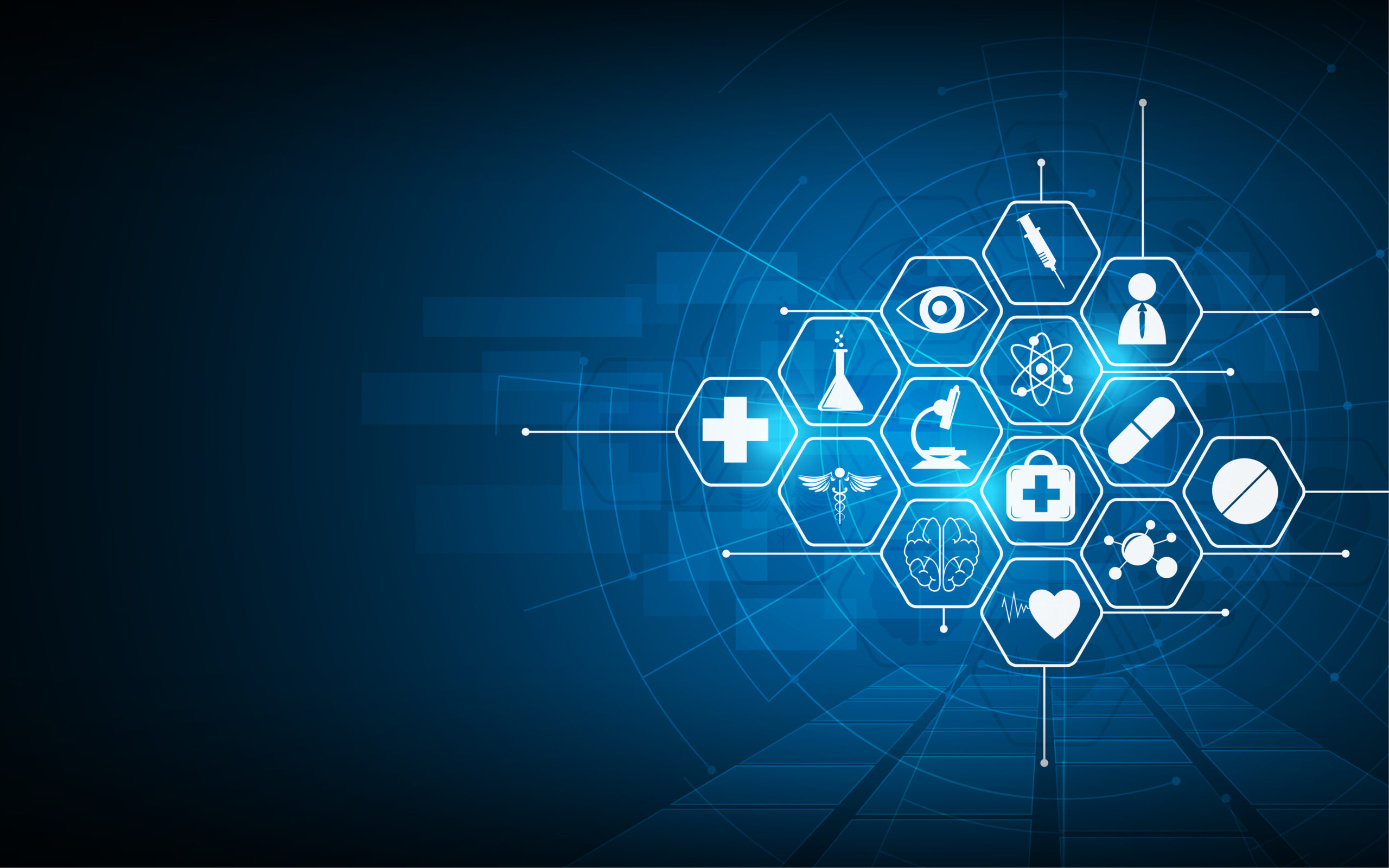 Is Your Digital Front Door Wide Open or Slammed Shut?
What’s working, what isn’t, and what steps providers and their technology partners... 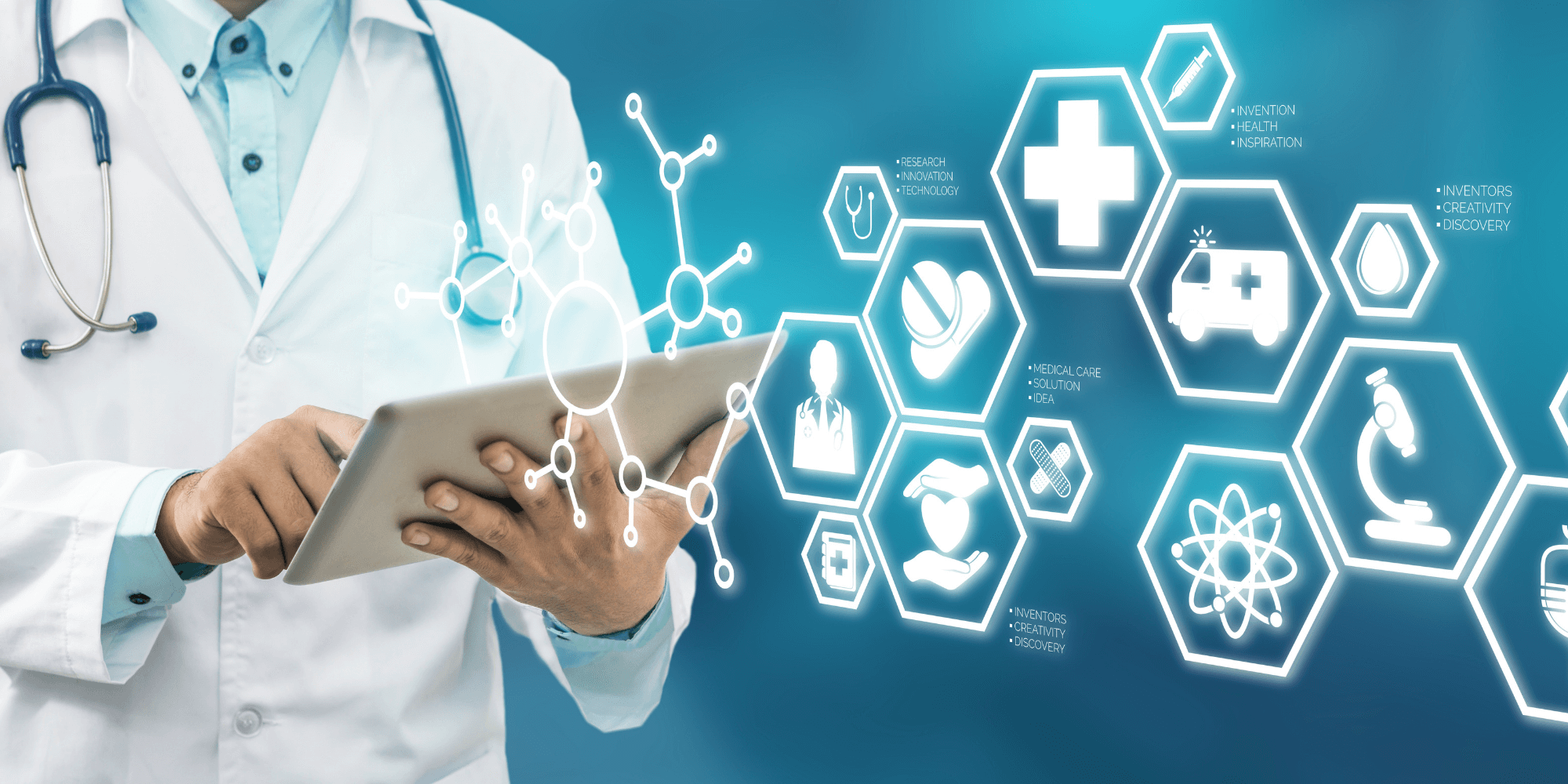 Should We Throw Cold Water on FHIR and Other New Healthcare Technologies?
Sorting out the hype vs. reality helps make the right healthcare tech choices for...

3 Technology Steps to Advance Health Equity and Patient Access
Interoperability, AI, and digital experience will connect patients with their health... 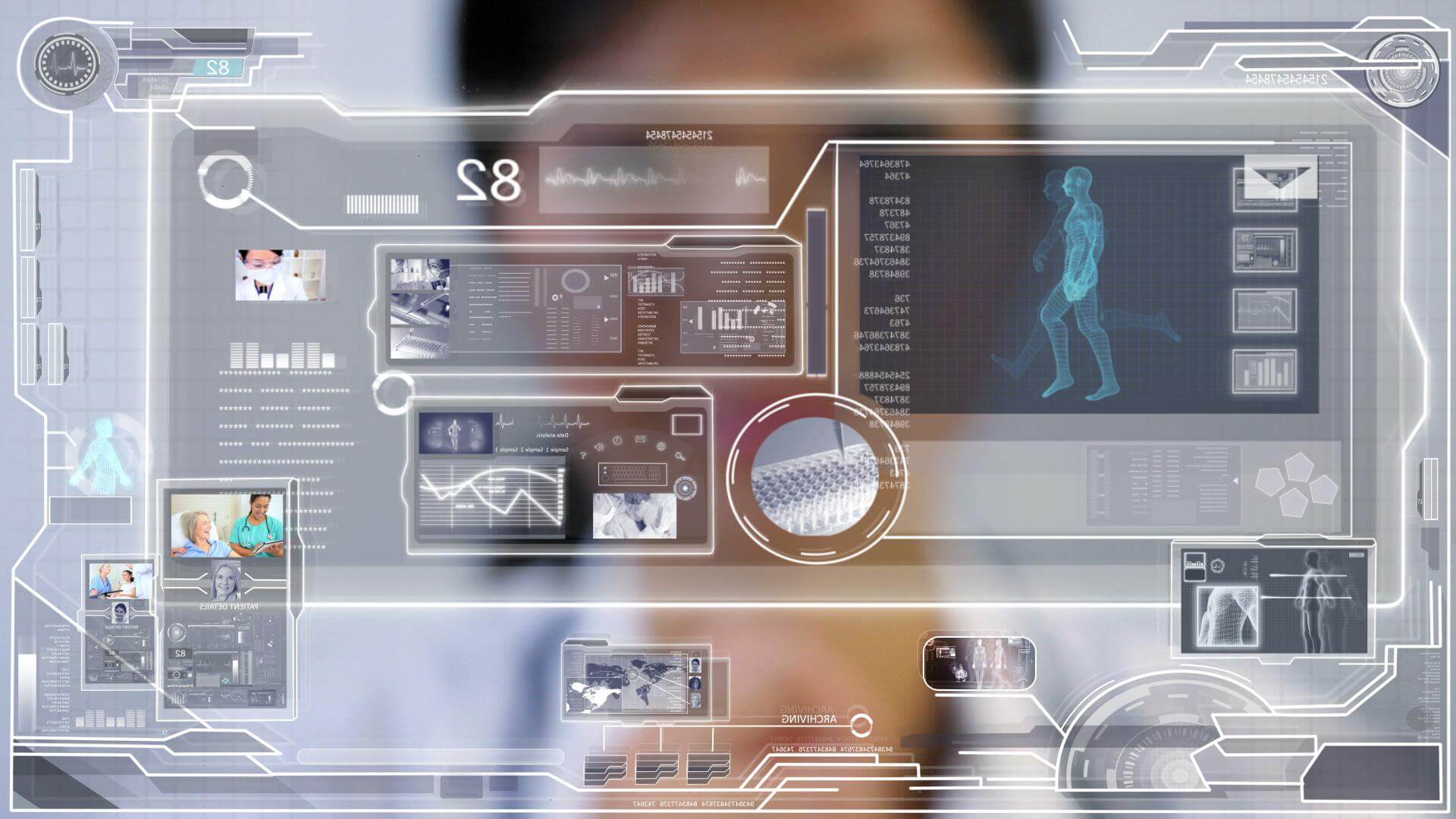